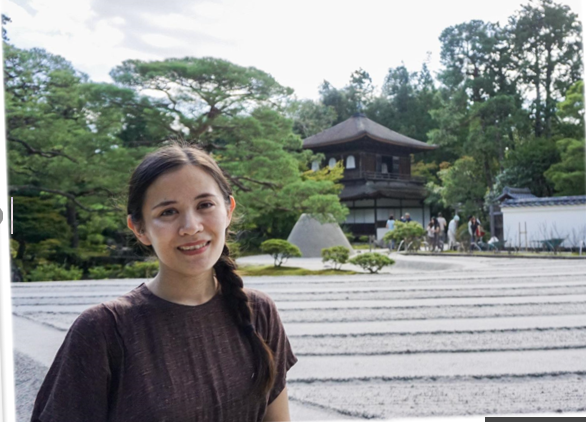 That’s why we often have a birthday party on the same day.

【Hint】 These are all preposition words. A preposition shows location (in, near, beside, on top of), time, or some other relationship between a noun/pronoun and other parts of the sentence (about, after, besides, instead of, in accordance with).

This is the only preposition which has the meaning how much of something.

2.     during a certain time period
I sleep by day and wake by night.

4.     something done by
I enjoyed this poem by Keats.

6.     used as a function word in multiplication, in division, and in measurements
12 divided by 3 is 4.

7.     with respect to
She is a lawyer by profession

9.    to the amount or extent of <- This is the definition we’re looking for!
She won the race by a few seconds.

10.  continuous amounts
Step by step, he approached the finish line.

1.     shows place or time
We camped in the mountains

2.     how something is done
The document was written in pen.

1.     shows the starting point of an action, activity, or situation
A week from now, they will from the city.

2.     shows physical separation or an act of removal or exclusion
For a brief moment, he escaped from his worries.

3.     shows the cause or source of something
Tom received $5 from his father.

1.     against
She struggled with her family’s opinions about what to do.

3.     including in an action
He talked with his father about the situation.

4.     the object of a situation or action
They were upset with the dog for eating the carpet.

5.     show sympathy or agreement
I agree with you that this situation is impossible.

7.     being together with something.
I like my coffee with milk and sugar.

8.     shows way of doing something
She spoke with gratitude.

9.     an action that happened while something else happened
The dog whimpered with its tail between its legs.

10.  having
Grandma came to the house with presents.

11.  Describing someone or something
A man with green shoes came to the door.

12.  shows that something happens during a certain time or event happens
With the beginning of summer, you have to be wary of rainy weather.

That’s all for this week!

I hope you learned a lot!